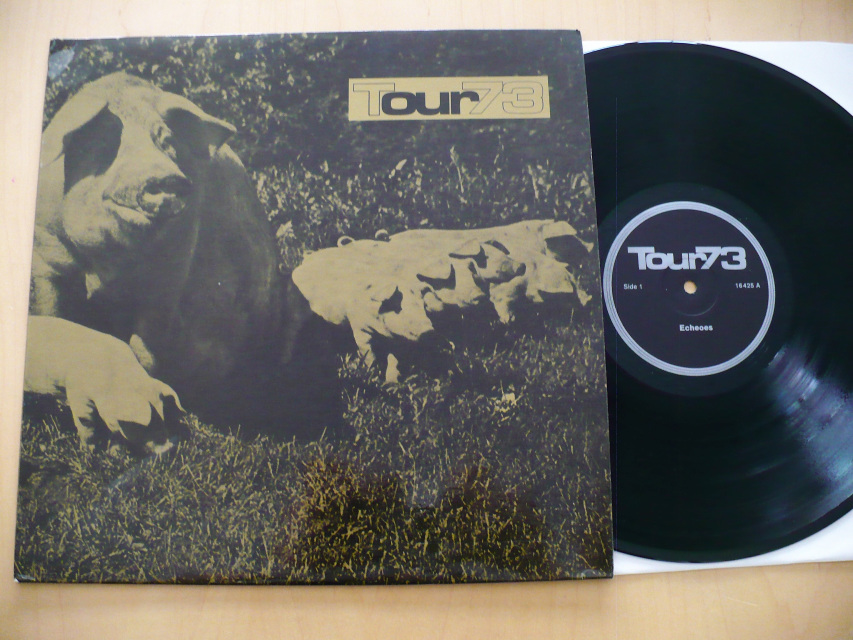 Something of a misnomer, Pink Floyd`s unofficial release "Tour 73" is actually a "BBC In Concert" recording, live from the Paris Cinema in London, September 30th, 1971. As Pink Floyd`s "Meddle" album was released simultaneously in late October 1971, "Tour 73" is very much its companion piece.

A stereo recording probably sourced directly from the mixing desk, the audio quality of "Tour 73" is very decent: The album is highly regarded among collectors and a prized relic of Pink Floyd`s "classical" period.