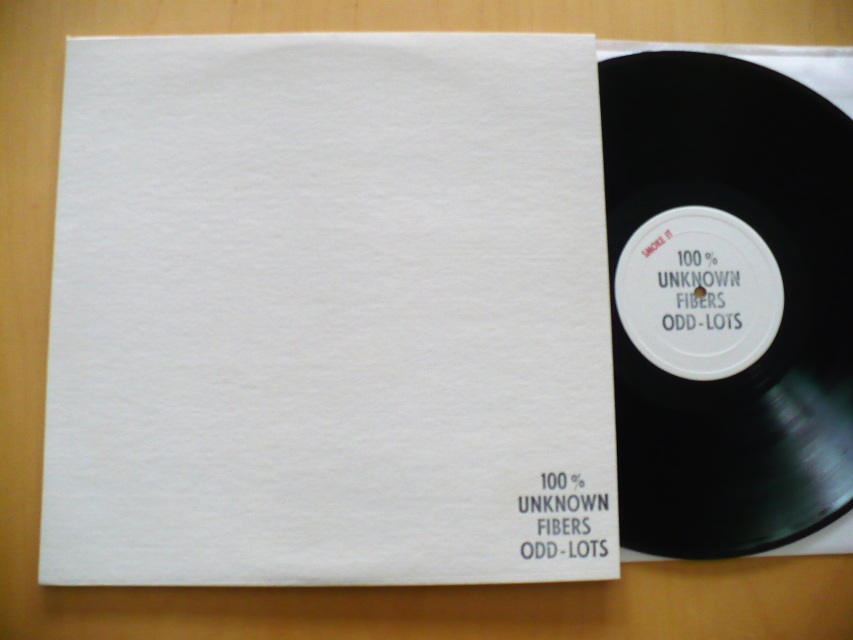 Oddly, each copy found of the album seemed to come with its own unique set of inserts, such as old newspaper clippings, handbills, or poorly xeroxed photos, in various combinations. From this paraphernalia it appeared that the mysterious LP was connected to the 1970 festival at Laguna Beach. Additional newspaper clippings dug up by a California musicologist at a local library provided details on the long-forgotten “Happening”, but still offered no clues as to what the actual music heard on the album was, or when or by whom it was released. An Orange County newspaper back in 1970 mentioned a few participating bands such as Sound Spectrum and Primal Scream, as well as the aforementioned Sea & East Utopian Mission, but gave no details of their performances. As detailed below, the last track on side 1 is Sea & East Utopian Mission, and it appears that another track on the LP features a local band named Live Wire (see band member comment further down). It must bementioned that “100% Unknown Fibers” is a primitive recording with questionable sound quality, even as private pressings go. It’s likely to be an audience tape, rather than from soundboard. The music is mostly jammy acid-rock typical of the era, predominantly instrumental workouts on Hendrix and Cream riffs, with lots of raw fuzz leads and some vocals. One track has a trancey folkrock feeling, including flute. All over it is reminiscent of some of the Yahowa 13 basement jams, like those heard on “I’m Gonna Take You Home”, minus Father Yod. There’s some nice grooves and feedback soloing here and there. It’s hard to determine how many different groups are featured on the album, but my guess is that it’s at least four different outfits, as the mixing and soundscapes differ, even while most of them are stylistically similar. A high point of the LP is the inclusion of several microphone raps from the Laguna Greeter and others, including the plea for Thorazine quoted above. One guy goes into a hostile rant about war, Nixon and Angela Davis, before being cut off with the reminder that the festival is about “love, not aggression”. The stage announcements combine with the crowd ambience, hovering police helicopters, and raw, improvised music to capture a moment in time, warts and all. Beyond these immediate impressions, the release of the “100% Unknown Fibers” LP remained a mystery. According to an insert sheet, the music had been selected from “72 hours” of recordings, and the performers were “100% unidentified”. The newspaper articles, both old and recent, contained no references to any album release. The prevalent theory was that the record had been put together as a side-project by a local bootlegger, an industry which had its ground zero in the L A/Orange County area. Cover is M-! Disc is M-! BEAUTIFUL NEAR MINT COPY...THE BEST I HAVE EVER SEEN!!! This copy has no inserts. I've had three different copies of this in the past and none had inserts. A true period piece!